Live like a real witch or wizard during an interactive theatre experience. Image by The School of Wizards & Witches.

Ready to don your robes and delve into a world of magic? These enchanting experiences for the whole family will not only imbue wide-eyed wonder in your young ‘uns but will also have you reliving your childhood in glee.

Watch as wizardry comes alive with a dash of immersive storytelling and fantastical sets. You’ll be challenged to complete quests and discover the magic hidden within otherwise mundane objects. Plus, if you or your kids are firm fans of “Harry Potter”, you’ll be all the more be enthralled to relive parts of the movie!

Put your wizarding skills to the test, United Kingdom

Immerse yourself in a fantasy world with this interactive theatre experience for the family. Your group transforms into skilled wizards and witches as you strive to complete a magical quest. Solve puzzles, speak to mystical characters and collect treasure to come out victorious! With expertly built sets and professional narration, the plot is sure to draw you in and keep you engrossed until the very end. Skits vary depending on the general age level of the group and some scare elements may be included. 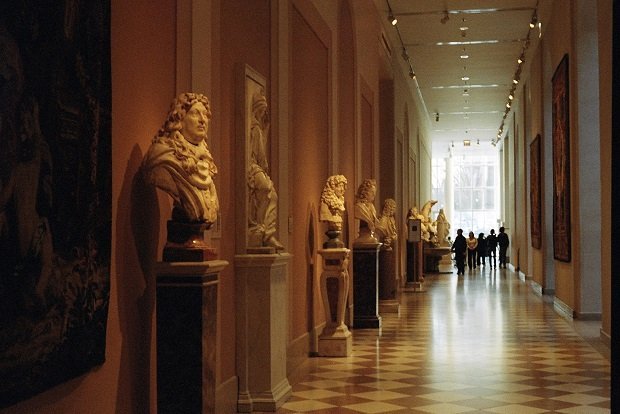 As all die-hard fans already know, last year was the 20th anniversary since “Harry Potter” was first introduced into the world. For muggles who are late to the celebrations, fret not. You can still get a glimpse into the wizarding world with a new themed tour. See elements of the books come to life on an exploration of a museum — you might see a Horcrux or two– and learn some Potter trivia along the way. Interactive activities are also part of the programme so you don’t have to worry about keeping your young ones entertained.

Customise My Trip to United States 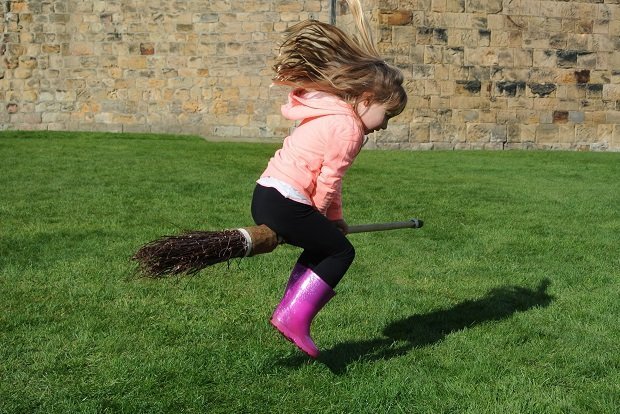 Learn how to manoeuvre a broomstick at the same place as Harry Potter. Photo by colin Johnson / CC BY 2.0

At a historic castle that doubled as Hogwarts in two of the series’ films, you’ll get to fly on a broomstick for the first time just like Harry did. On-site professors will guide you on the basics of handling your broomstick, which includes skills such as mounting, manoeuvring and accelerating, following which you’ll be able to snap a photo of you zipping around in the air! After the session, you can even swap your magic hat for your adventurer gear and attempt to defeat the dragon in the lair by solving puzzles! 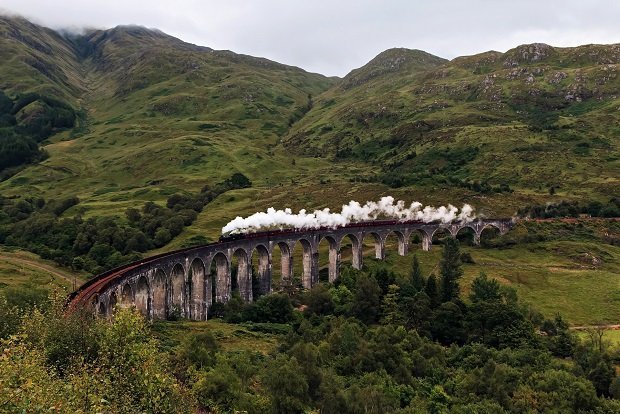 Board the Hogwarts Express, United Kingdom

Few who have watched the “Harry Potter” movies will ever forget the Hogwarts Express, the train that ferries fledging witches and wizards from Platform 9¾ to the world of magic. In Scotland, you’ll be given the opportunity to hop aboard the locomotive that doubled as the Hogwarts Express in the films. The spectacular rail journey is one of the world’s most scenic train rides; depart near the United Kingdom’s highest mountain, cross the impressive 21-arched viaduct that was featured in the movies and travel all the way to Europe’s deepest seawater lake. 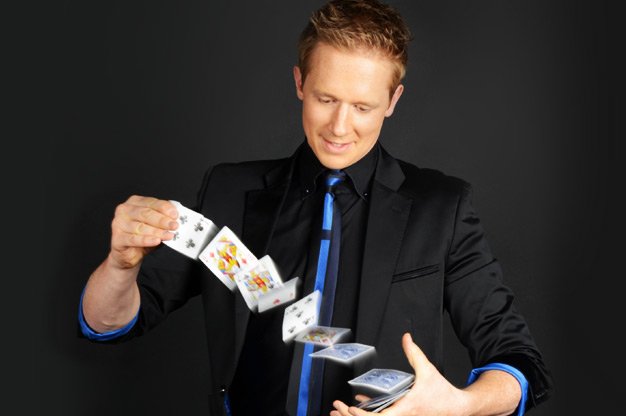 Uncover magic tricks and mysteries at this unique museum. Photo by Entertainers Worldwide / CC BY 2.0

Did you know about the existence of the Museum of Magical Arts? The only one of its kind in Australia, a tour at this location is led by an expert magician, who will first wow and dazzle you with his performance. Then, you’ll delve into uncovering this fantasy world proper as you enter the backstage and browse through rooms that describe the methodology behind magic and illusions to learn the tricks of the trade. You’ll also be able to learn about the illustrious history of magic from years past through interactive exhibits!

Customise My Trip to Australia