Get the rare opportunity to taste royal recipes of the past. Image by Aspera Explorations.

Russia is well known for its eye-catching architecture so unlike the buildings in the rest of Europe, dramatic natural landscapes that stretch out far into the horizon and, most recently, for being the host of the 2018 FIFA World Cup. But have you ever stopped to wonder what culinary treasures are hidden within its bountiful lands?

Look no further to satisfy your curiosity. Whether you want to find out more about local produce in the world’s largest country’s or delve deeper into its historic and modern dishes, you’ll find a gourmet experience to whet your appetite in this article!

We may not have been born princes or princesses but that doesn’t mean we can’t still get a taste of the royal life. During this extravagant meal held at the luxurious Konstantinovsky Palace, you’ll taste dishes the monarchy themselves dined on in the past. Just imagine sampling the turtle consomme that appeared on the menu in 1906 or sterlet caviar eaten in 1891 amongst other fanciful creations crafted based on royal recipes as you sit where distinguished royals once did; this will definitely be a special dinner to remember. 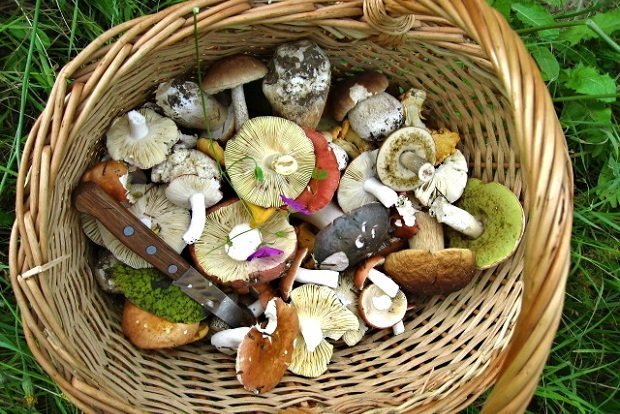 Be awed at nature’s bountiful offerings when you scour the forest. Photo by carlfbagge / CC BY-SA 2.0

Hunt for natural produce in the wilderness

Scour the country’s unspoiled countryside for edibles and you might be surprised by your findings. A popular activity amongst Russians themselves who usually venture into the verdant woods for wild mushrooms and berries during the warmer seasons, this venture will not only give you greater insight into the lives of the locals but also a better understanding of natural produce and the environment. At the end of your search, you’ll get to relax with a picnic and literally savour the fruits of your efforts. 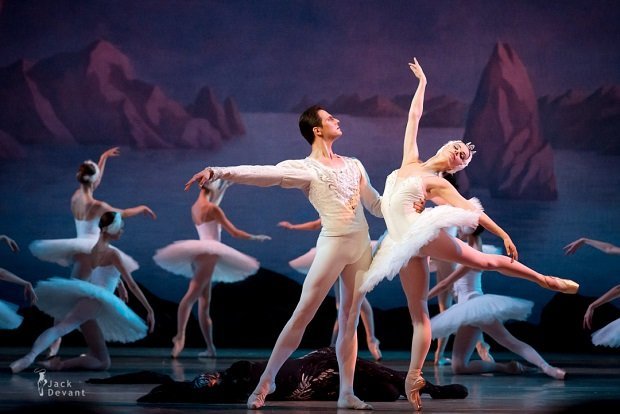 Seize the chance to dine with an elegant ballet dancer. Photo by Jack Devant / CC BY-NC 2.0

Wine and dine with a graceful ballet dancer

Perfect for those who’re curious about Russia’s art scene and intrigued by ballet in particular, this pick will have you sharing a meal with a skilled performer from the historic Mariinsky Theatre. As you feast on Russian cuisine, a personal translator will be on hand to assist you whilst you communicate with the ballet dancer. Get a proper insight into their life as you listen to the fascinating behind-the-scenes anecdotes they have to share. 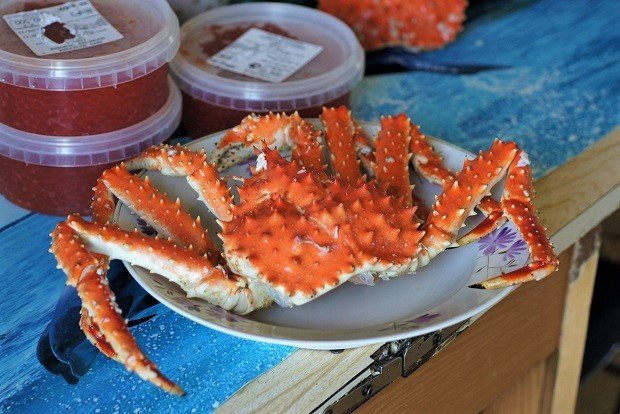 Dig into Siberian delicacies in the great outdoors

This adventurous meal takes you to a rugged peninsula in the east, where you’ll delight in an abundance of fresh seafood such as meaty crab legs, sweet urchins and savoury salmon caviar and blini. Relish the taste of the sea in each bite as you tuck into the feast amidst an untouched natural environment where wildlife such as bears and reindeer roam. You’ll also want to save some space to further satisfy your stomach with pre-prepared artisanal smoked salmon, juicy berry pies and liqueurs. 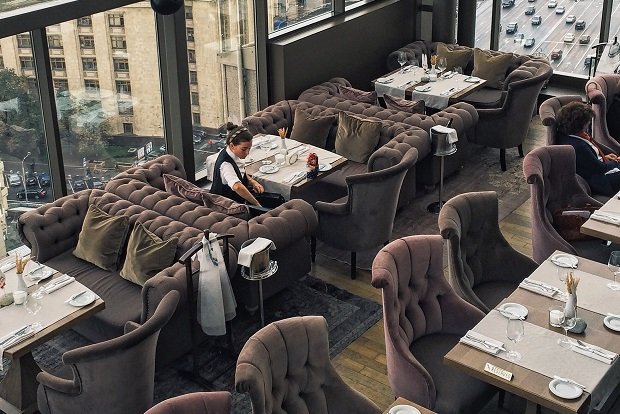 Indulge in a feast at the country’s top restaurant

The only Russian restaurant to have secured a place on the 2018 World’s Top 50 Restaurants list, White Rabbit may just be the best place to eat in the country. Helmed by a local chef who has married traditional Russian fare with innovation and modern flair, White Rabbit has impressed international critics time and time again since its inception. From ingenious seasonal dishes that are all crafted from local produce to incredible views of Moscow from the glass dome to a tasteful restaurant interior sporting an “Alice In Wonderland” theme, a meal here is beautiful in every sense of the word.

Customise My Trip to Russia