The Hallyu Wave is still going strong but even if you’re not into South Korean entertainment, there’s plenty of other ways the country hooks you in. Journey beyond bustling Seoul to other destinations such as the cultural Jeonju Hanok Village or peaceful Jeju and you’ll find that you’ve just been scratching the surface of what South Korea has to offer.

Delve deeper into the country’s offerings with these unique experiences you may have never known about. From intriguing historical information to breathtaking scenic sights and tasty food, there’s just no slowing the Korean fever down!

Meet the last prince of the Joseon Dynasty

When he was first born into the royal family, it seemed as if the prince was destined to lead a comfortable life. Unfortunately, the throne was abolished in his childhood and he later became a soldier in the Vietnam War. Before he was rediscovered in South Korea, the prince even lived as a homeless person. Let this fascinating man regale you with his life story and the rich history of the Joseon Dynasty as you visit key sights around Jeonju Hanok Village — it’s not often you get to meet a real-life prince! 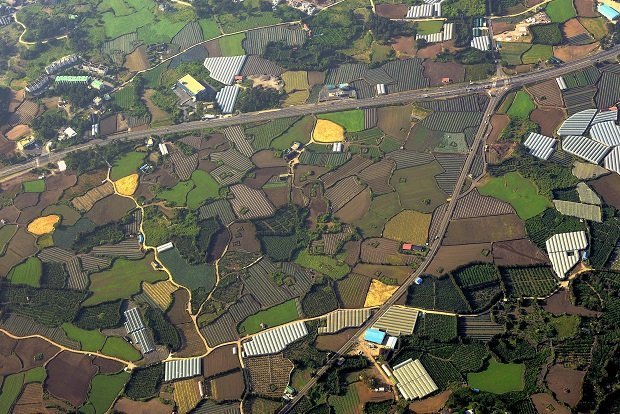 Soar in a hot air balloon above Jeju

The island of Jeju is already a popular spot amongst both locals and tourists alike. Get an entirely different perspective of the destination when you ascend to the sky in a hot air balloon! Enjoy the panoramic visions from up high on a sunrise experience, where you’ll also get to partake in breakfast and champagne. If you’d like a more in-depth experience, you can even have a separate session to learn how to pilot them yourself. 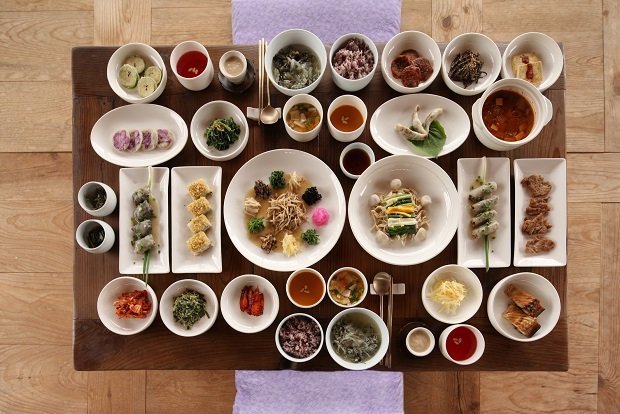 If you’re hankering to try true traditional South Korean food, look no further. With recipes dating back 350 years ago that originated from the first cookbook ever written with the Korean alphabet, guests get to sample cuisine the noble family used to savour during the Joseon Dynasty. You’ll get the rare opportunity to cook personally with the descendant of this line, a skilled chef herself, and try dishes prepared by her hand. 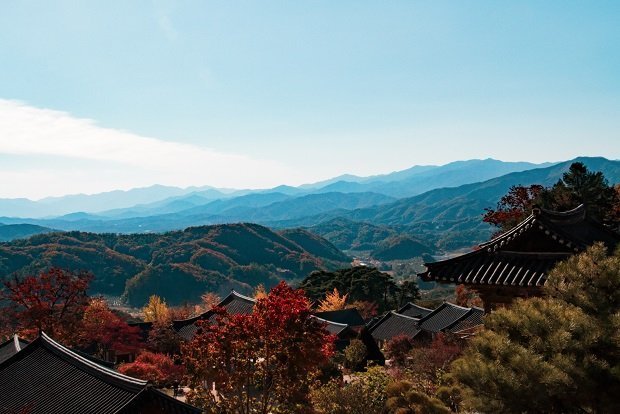 Recharge yourself with a short stay in a national park. Photo by Craig Rohn / CC BY-SA 2.0

Stay in a peaceful national park

When you feel as if you need to take a breather, surrounding yourself with nature can help a great deal with resetting your mind and soul back to their optimum state. Spend a night or two in a healing centre situated amongst the forest and go for meditation, aromatherapy or massage sessions or simply relax in the open-air bath and foot spa. To further immerse yourself in the environment, you can also opt for forest treks with therapy guides that will lead you into the mountains. 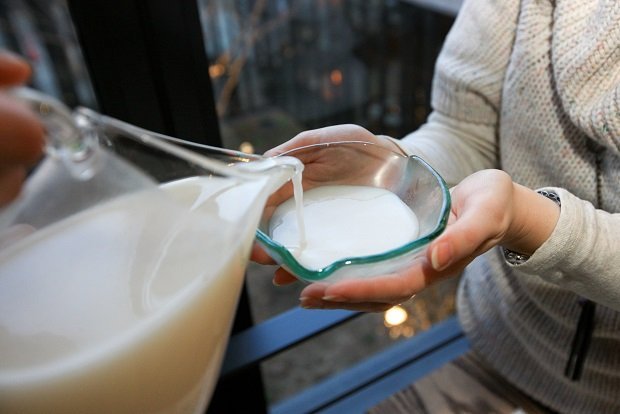 Make makgeolli with a master

A quintessential Korean rice wine, makgeolli has remained popular with natives since it was first invented over 2000 years ago. Try some of the country’s very best in a 100-year-old brewery, where you’ll even get to learn the art from a skilled master and bring home some of your very own makgeolli to slowly sip on. You’ll also get to go on a tour of the brewery, which will reportedly soon be designated a modern cultural asset by the government, and try your hand at concocting makgeolli cocktails.

Plan My Trip to South Korea