A Short Interlude in London - Quotient Travel Skip to content

As one of the most cosmopolitan cities in the world, London has always been abuzz with things to see and do. With its unending spirit of reinvention and trendsetting ways that have been particularly evident in recent years, we thought it was nigh time to relook at the classic European destination’s offerings.


Since the announcement of the new royal wedding, it seemed as if the spotlight on the British capital has only been growing stronger. Now, find out what you should do during a short stopover in the buzzing city. Rediscover old classics, fall in love with new attractions and even partake in a dash of royal reverie with our handy guide! 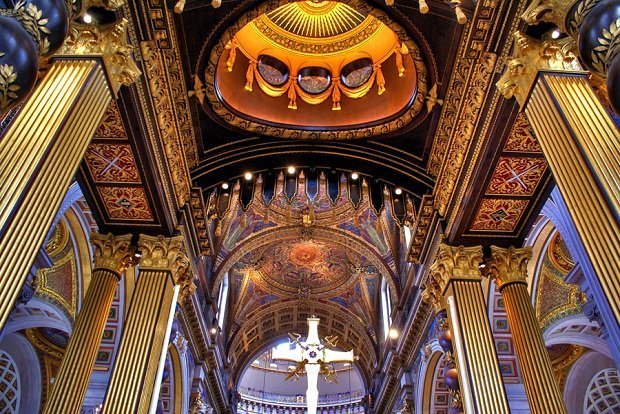 Wander into the interior of icons such as St. Paul’s Cathedral. Photo by Juan Salmoral / CC BY-NC-ND 2.0

Welcome to London! We can think of no better way to begin your foray into England than to feast on a classic English breakfast. Upon your arrival in your hotel, have your meal of bacon, sausages, eggs and mushrooms while snuggled up in bed if you’d like to squeeze in some rest time or head to the in-house dining area to take in some city views while sampling your platter of delights. Whichever the case, be sure to fuel up before your next activity.

Your driver-guide will pick you up at the scheduled time for a private tour of London’s most iconic sites. First, drop by the grand Buckingham Palace where the reigning monarch lives to watch the changing of guards. Then, you’ll stop to learn about and photograph places such as Big Ben, the distinctive clock tower, the London Eye, once the world’s largest Ferris wheel, St. Paul’s Cathedral, the third largest domed cathedral in the world, and Tower Bridge, which introduced a new glass floor in 2017 so visitors can enjoy a stunning panoramic bird’s eye view of the city. Your tour comes to a close with an exploration of Kensington Palace where the Duke and Duchess of Cambridge, William and Kate, and their three adorable children currently live.

While you’re in the area, pop by the eponymously-named Design Museum, which moved to its current residences in 2016. The establishment recently won the European Museum of the Year 2018 award and hosts on a variety of permanent and temporary exhibitions that revolve around the topics of contemporary design and architecture. 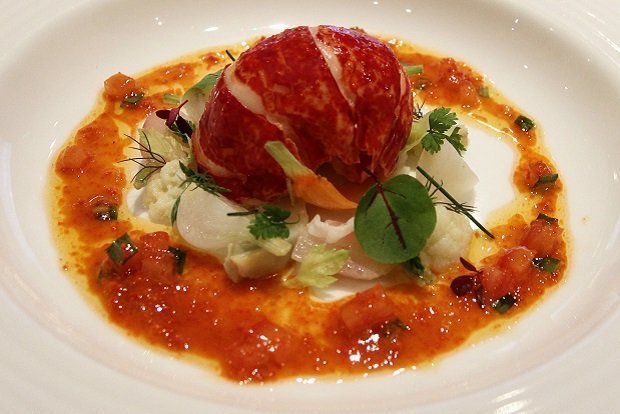 You’re in for a bountiful dinner tonight with a tasting session at Core by Clare Smyth. At the first restaurant opened by Clare Smyth, the first three-Michelin-starred female British chef in history, you can expect top-notch food and service. The informal fine dining restaurant that opened in late 2017 focuses on natural and sustainable food that isn’t only pleasing to the eyes but also to the palate. A full and satisfied stomach signals the end of your first day in London. 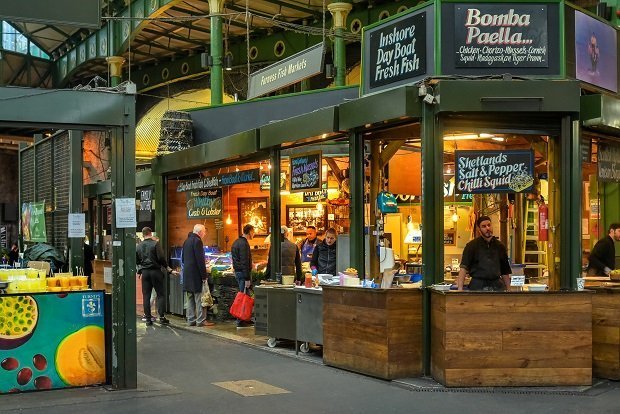 Each store at Borough Market boasts their own speciality dish. Photo by Jorge Franganillo / CC BY 2.0

The early bird catches the worm! Today, you have a choice to either grab breakfast at one of the city’s most famous foodie haunts, the bustling Borough Market where a smorgasbord of stores selling an array of delicious treats reside, or to indulge in a sweet treat at Violet Cakes, the bakery that is bound to experience a meteoric rise in popularity in the near future with its reputation as the creator of Prince Harry and Meghan Markle’s wedding cake.

After a bright start to your day, you might like to either pop by Westminister Abbey or continue museum-hopping with a visit to the Royal Academy of Arts. The Queen’s Diamond Jubilee Galleries opened at the former last June for the first time in 700 years with key items such as England’s oldest surviving altarpiece and Prince William and Kate Middleton’s royal marriage license on display, while the latter commemorated its 250th anniversary last year with an expansion into Burlington Gardens and the opening of a new Collections Gallery where works from Michelangelo and Giampietrino can be admired. 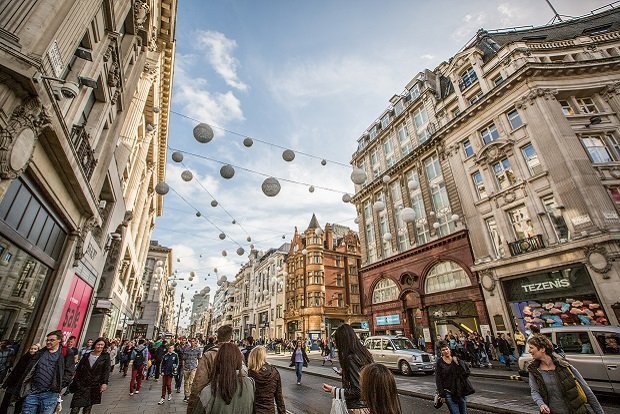 Shop your fill at the bustling Oxford Street. Photo by Tony Webster / CC BY 2.0

After a fun-filled morning, settle down for a restful lunch at Berners Tavern. Conceptualised by Michelin-starred chef James Atherton, the restaurant serves contemporary British cuisine put together with locally sourced ingredients. With dishes such as chargrilled Scottish beef and Lake District Farmers rump of lamb on the menu, you know that you’ll be getting a taste of real English food.

Avid shoppers will have already discovered that London is their paradise. From high fashion to mass market and quirky one-of-a-kind stores, the city is home to them all. Head to Oxford Street, one of the continent’s most well-known shopping areas, and indulge in your hobby to your heart’s content. This is also a great place to pick up souvenirs for your loved ones back home! 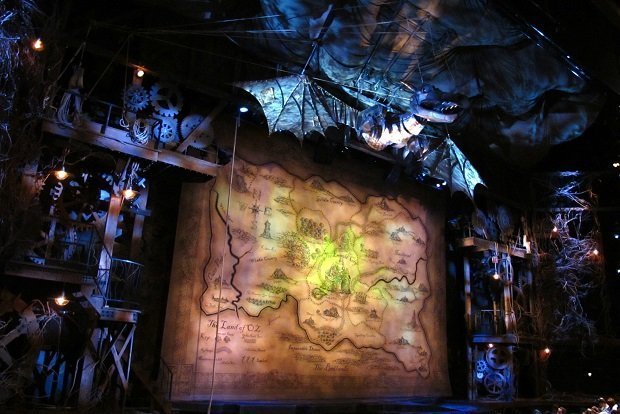 Get an early start to your evening and watch the sunset during your dinner at one of the city’s hottest establishments, Duck and Waffle. Located on the 40th floor of the Heron Tower, the restaurant offers incredible views of London’s skyline. Try out the signature duck and waffle dish and relax with a refreshing tipple.

You can’t leave London without catching one of the popular West End musicals that play such a huge part in creating its vibrant cultural scene. Opt for the classic favourite, “Wicked”, which offers a fun twist on “The Wizard of Oz” tale, the cheeky satirical pick “The Book of Mormon”, or for any other show that catches your fancy. The immersive singing and dancing performances will bring your trip to the perfect close.

Your interlude at London may have come to an end but your exciting journeys to other lands have just begun.

Customise My Trip to the United Kingdom