Looking over Lake Tegernsee from up high.

Munich, Neuschwanstein Castle, Oktoberfest and beer – these are what the state of Bavaria in south-eastern Germany is known for. A pleasant surprise, however, awaits those curious about what lies beyond Bavaria’s celebrated highlights.

From going on a unique behind-the-scenes tour to catch a master craftsman at work, to taking in scenic sights atop a mountain, to feasting on yummy local food, these hidden gems in Bavaria will thoroughly impress! Savour the best of Bavaria beyond Oktoberfest in these 8 snapshots by Quotient’s Hou Ying. 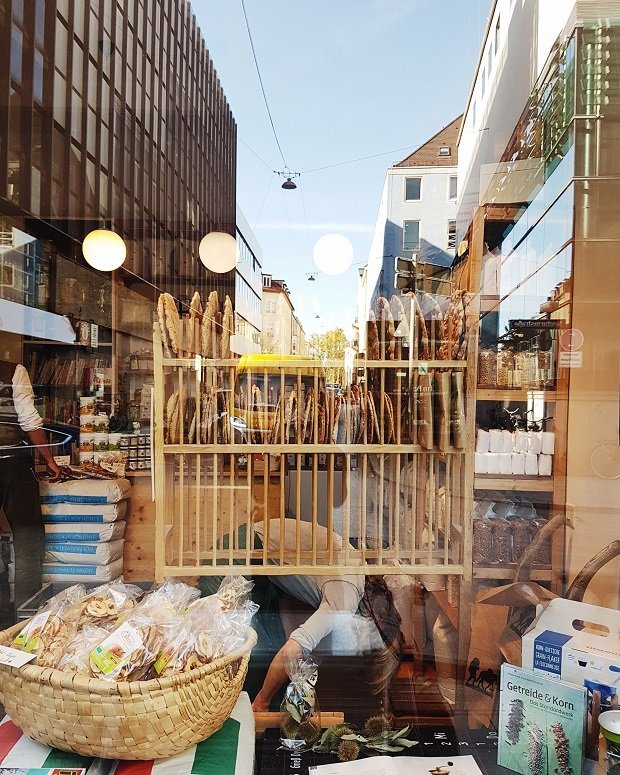 We’re off to a delish start! I love it when guides share with us their favourite local eateries – this quaint little one, hidden amongst some fashion boutiques,  produces all their freshly baked goods with flour from their own mill next door. 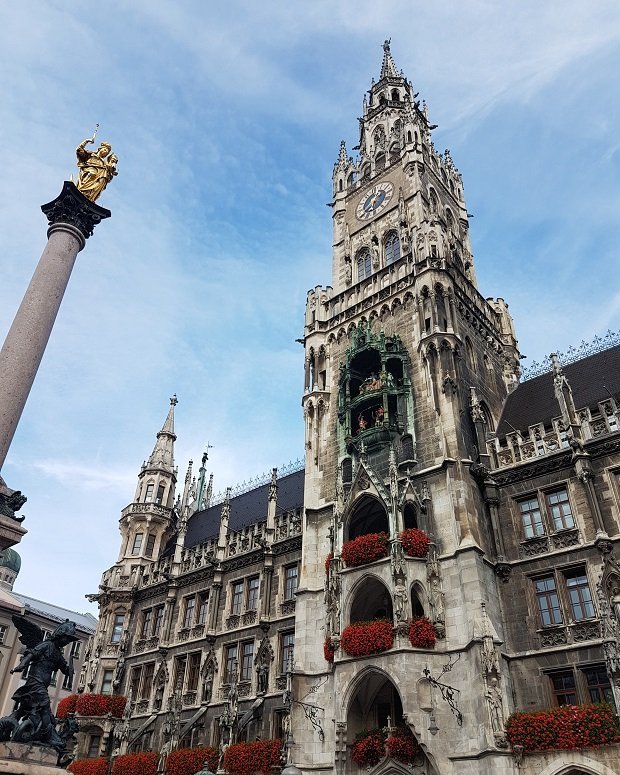 Our guide jokingly claimed that Indian summers were not exclusive to the Northern Hemisphere. We had the privilege to catch the end of the dry spell and enjoyed beautiful blue skies and perfect weather at Marienplatz before the drizzles came. 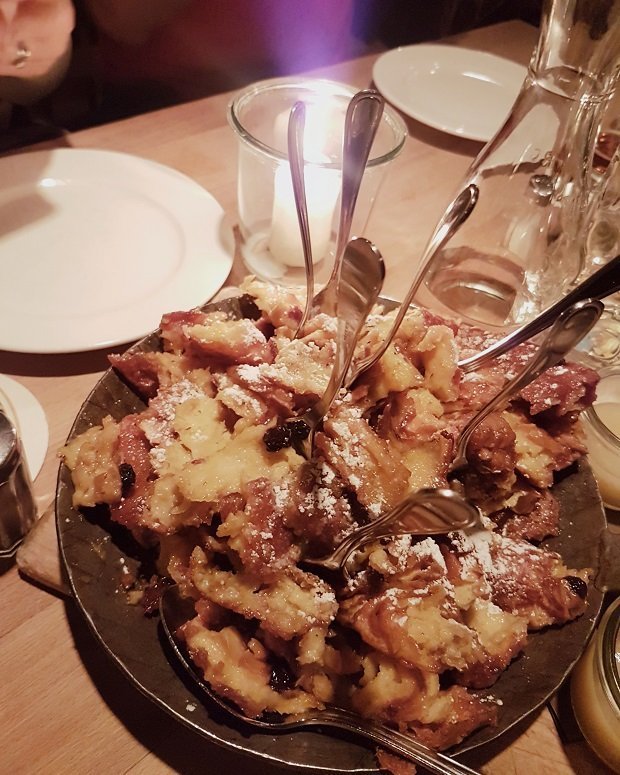 One of the best desserts I had on the trip was the Kaiserschmarrn. There’s an interesting story behind its name: the Austrian Emperor (Kaiser), Franz Joseph I, had famously declared the dessert as “nonsensical” (schmarrn). My favourite version is a light, fluffy pancake made from sweet batter baked in butter, which is then fried, sprinkled with powdered sugar and served warm with applesauce. 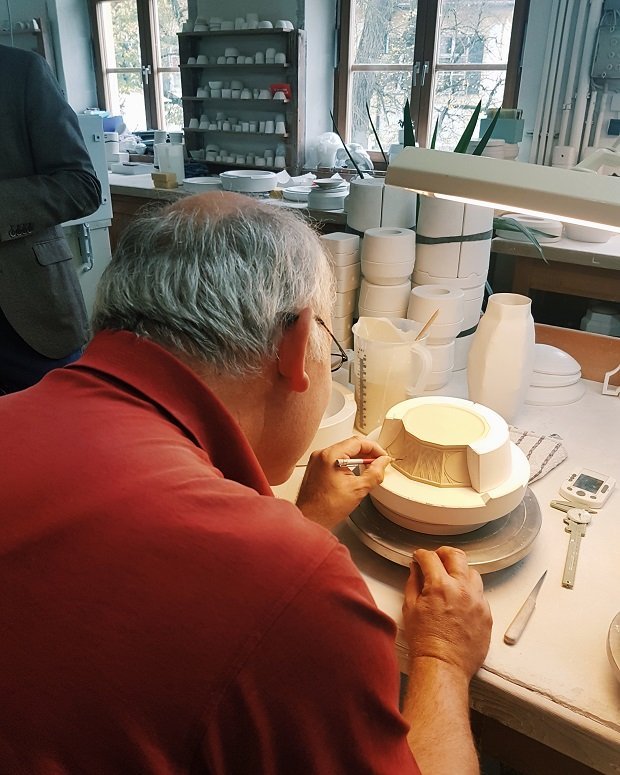 Another highlight was an exclusive behind-the-scenes tour at the Nymphenburg Porcelain Manufactory, whose handmade pieces have been renowned for its quality since the 18th century. Nymphenburg was the brainchild of the Wittelsbach royal family and remains one of the rare few that creates its own porcelain paste, paints and colours. We had the opportunity to speak to artisans who are all masters of their craft. Here’s a master showing the ropes to his young apprentice (not pictured). 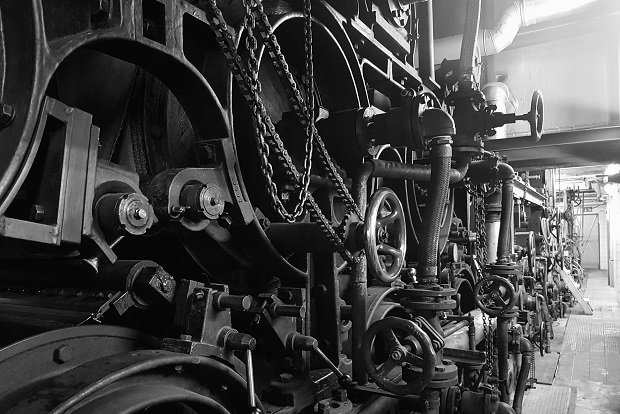 We continued on to a quiet little village near the Lake Tegernsee area. There are two papermaking machines here that have been in operation since 1886 and 1979 respectively. As the saying goes, old is gold! It was an eye-opening experience; I was reminded of the expertise, dedication and innovation that goes into something most of us take for granted – paper. 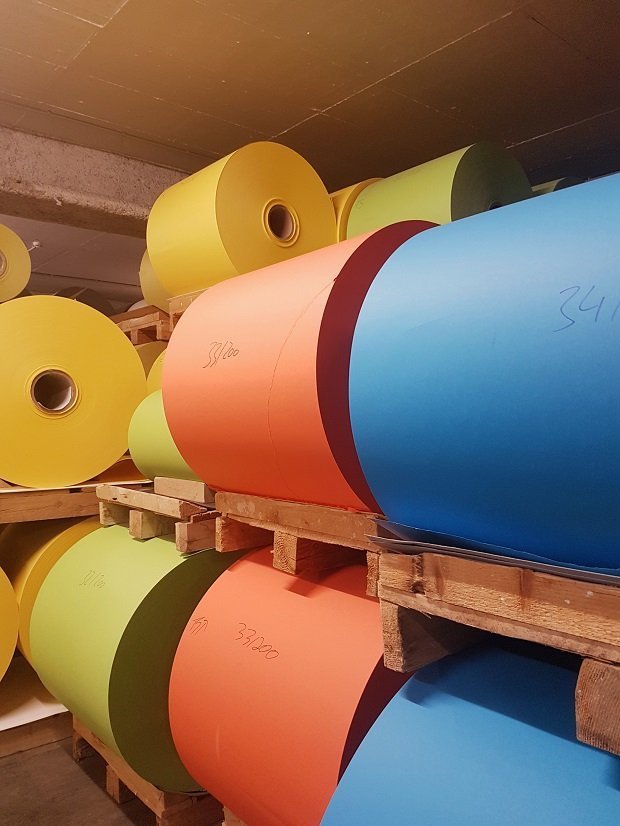 Time for another behind-the-scenes tour. We got to see the entire process from the moment the paper pulp is fed into the system to special textualising and cutting before each sheet is checked individually by hand. The scientist in me got excited when I saw the amount of “science” that goes into the process, from laboratory setups to tensile and burn tests used to determine the purity and quality of the paper produced. The giant reams of paper were half as tall as me! 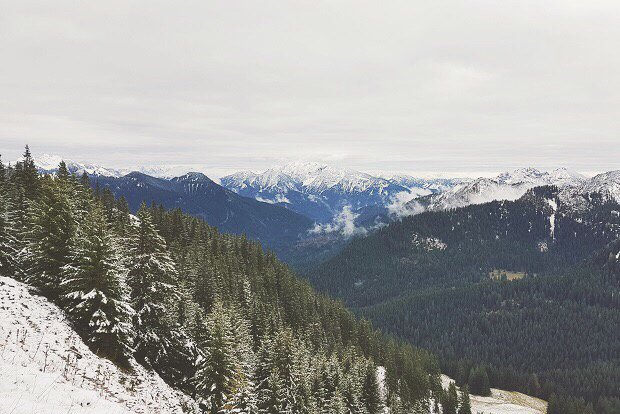 After all the mental stimulation, we rode the funicular up to Mount Wallberg. The aerial view of Lake Tegernsee and its surroundings were breathtaking. We were lucky to have visited on a clear day and could see as far as Zugspitze, Germany’s highest peak. 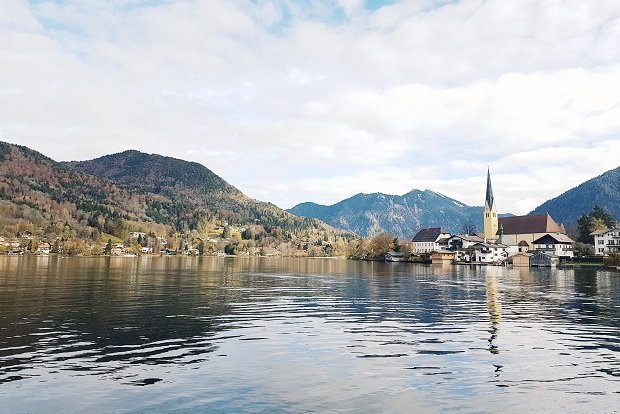 Of course, a trip to the Lake Tegernsee area wouldn’t be complete without a relaxing cruise on the lake itself. One can even enjoy wellness facilities such as iodine sulphur springs and saunas here! It’s obvious that are plenty of gems when you’re after a Bavaria beyond Oktoberfest and beer!

Plan My Trip to Germany