With “Chocolate Capital of the World” as its moniker, Belgium is already a wonderland to cocoa lovers near and far. But if you needed more convincing to work this destination into your customised holiday to Europe, picture that plate of crisp golden-brown Belgian waffles and it’s time to turn the sweet dreams into a reality.

Beyond desserts, there are plenty of gourmet experiences to be savoured – tuck in at the world’s first scuba restaurant, feast at one of Europe’s top food-truck festivals or simply enjoy a serving or two or piping hot frites.

Belgium’s charming medieval towns also have a way of winning you over. Go on a private tour of Brussels to learn all about the Belgian capital’s culture and stop by the magnificent Grand Place, a UNESCO World Heritage Site where the Flower Carpet is laid out biennially. Over in Bruges, cruise along the most beautiful canals and visit its fascinating breweries. On your customised holiday to Europe, also make time to explore the 12th-century castle Gravensteen at Ghent and do some luxury shopping at Antwerp, the diamond capital of the world.

Plan your trip to Belgium 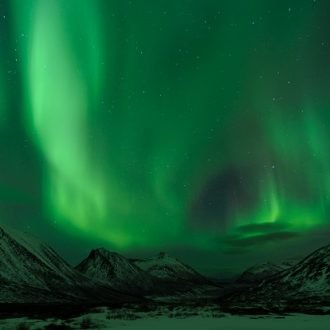 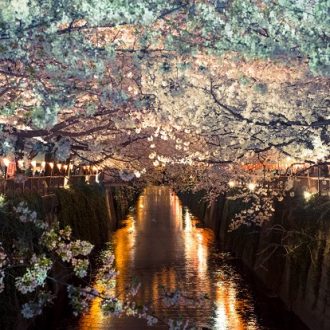 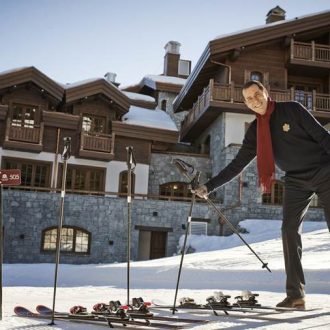 These VIP travel perks will elevate your bespoke holiday 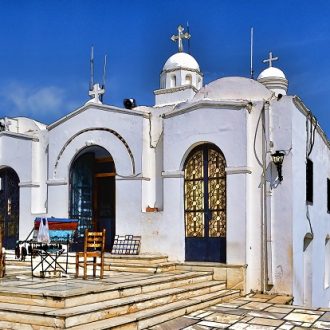 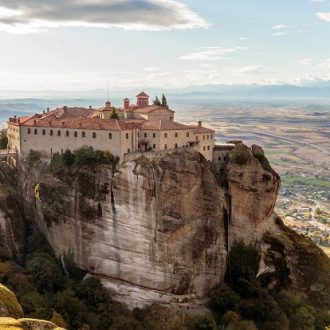 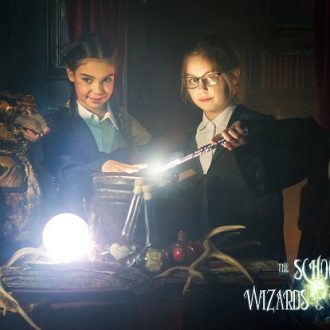 5 Amazing Experiences for the Family to Have a Magical Time 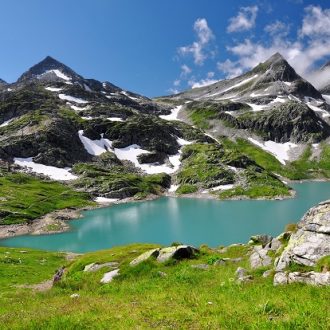 5 Uniquely Austrian Things You Must Experience 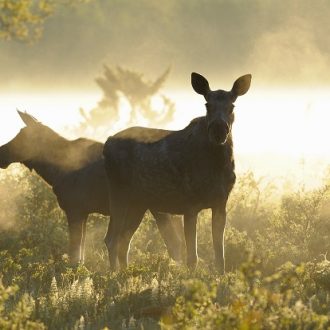 PRICED ACCORDING TO PREFERENCES